We continue to embrace the forward-thinking ideals of our legacy founders, first expressed by James Rouse over 50 years ago who envisioned of a beautiful, self-sustaining “new American City” where a sense of responsibility to one’s city and to one’s neighbor fosters economic, racial, and cultural harmony. Today, HHC’s strategy for social impact emphasizes a better experience for people. 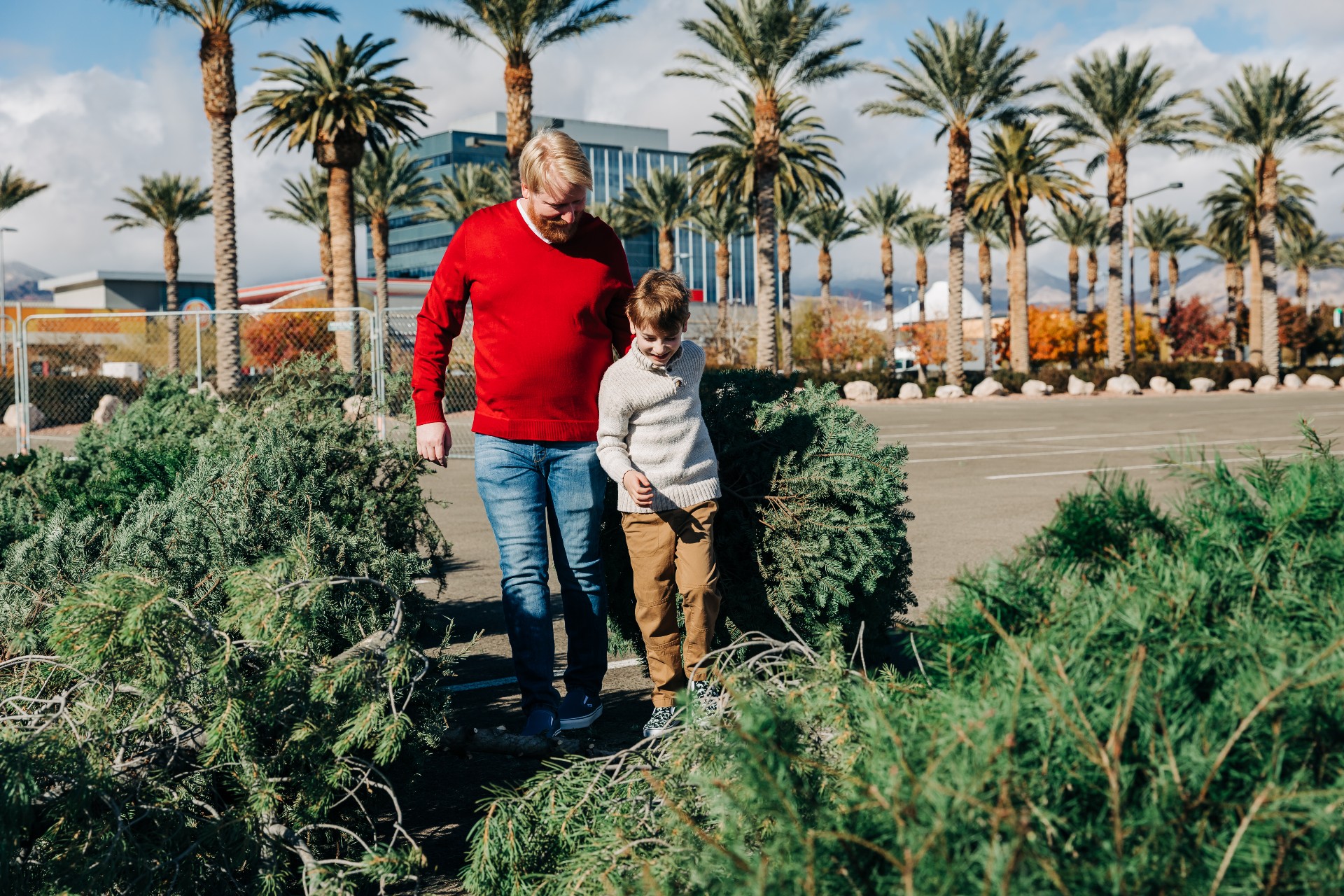 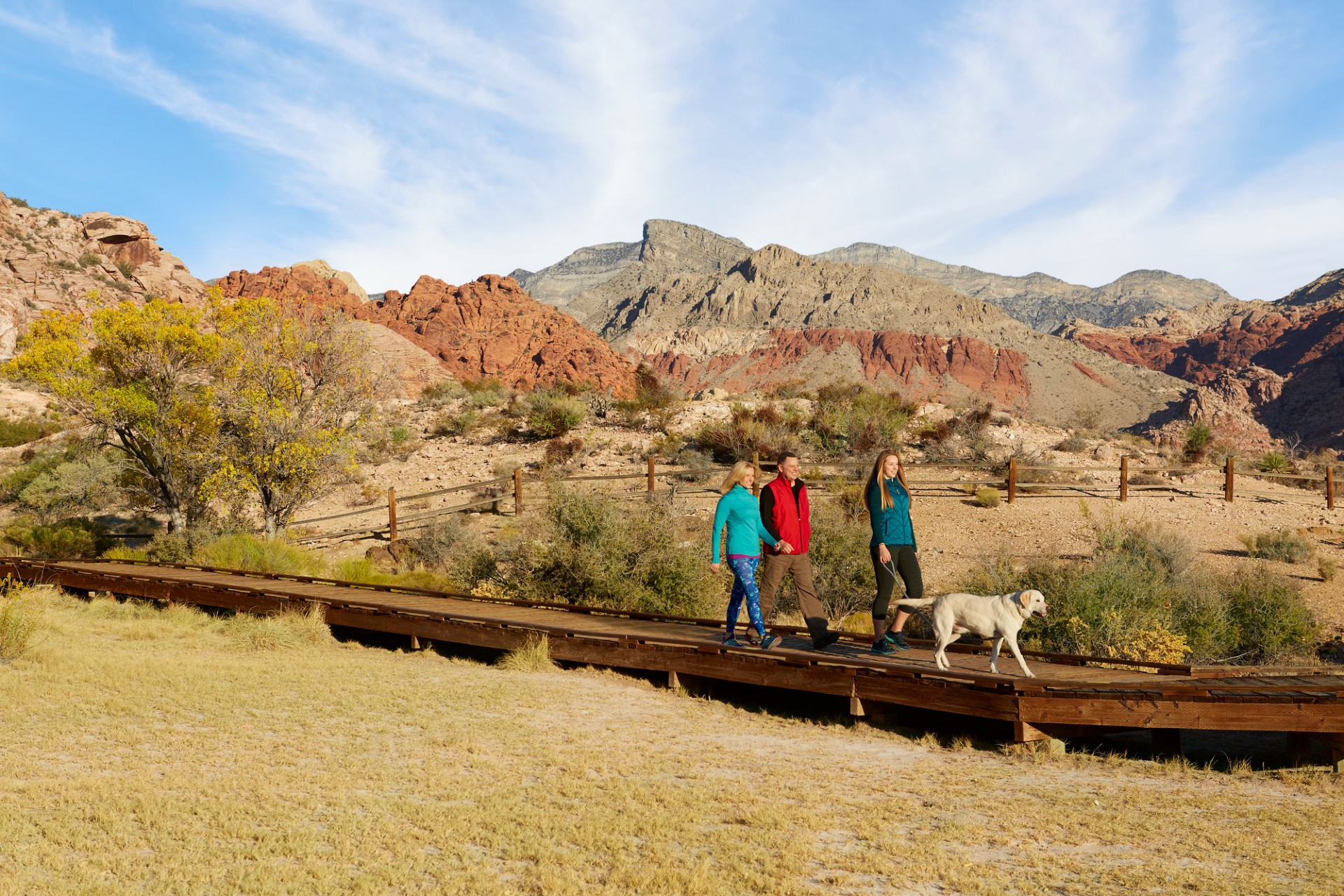 2021 REPORT
A TRADITION OF STEWARDSHIP In 2003, in partnership with Southern Nevada Water Authority, Summerlin became the region’s first community to implement strict WaterSmart conservation guidelines on a community-wide basis, limiting the amount of turf for new single-family homes and eliminating the use of irrigated turf in new non-residential development. Going beyond the restrictions for new construction, Summerlin has opted to replace older existing turf landscapes with desert-friendly plant materials. Summerlin was one of the Las Vegas valley’s earliest adopters of desert landscaping, helping to improve public perception of low-water-use landscapes. 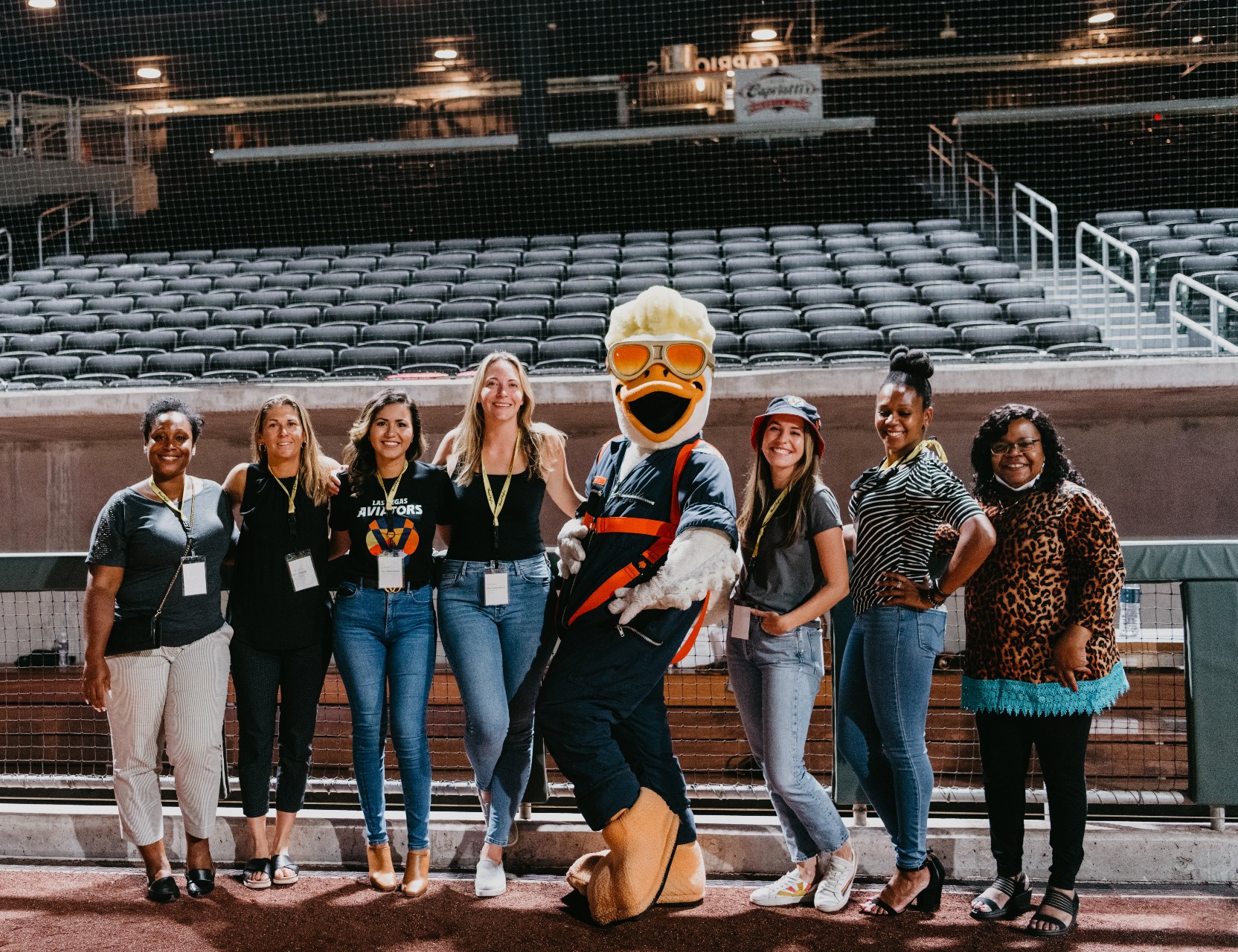 In the Houston Region, HHC provided ongoing support for over 130 local charitable causes through financial donations and volunteerism. In Bridgeland, support was offered to Operation FINALLY HOME and U.S. military veterans by building a home for an American hero. Ward Village donated $10,000 to Trees for Honolulu’s Future for the Victoria Place groundbreaking, contributing to the work underway with the organization’s goal for Honolulu to achieve 35% tree canopy coverage by 2035. This donation reinforces Ward Village’s commitment to strengthening the community’s connection to nature. The name Howard Hughes has long been synonymous with an unyielding passion for excellence, creativity, and a relentless pursuit of innovation. From drill bits to aviation, film and real estate, the Hughes family legacy includes the acquisition of a 25,000-acre parcel along the western rim of the Las Vegas valley, which would later be developed into the award-winning Summerlin master planned community—named for Jean Amelia Summerlin, the matriarch of the Hughes family. 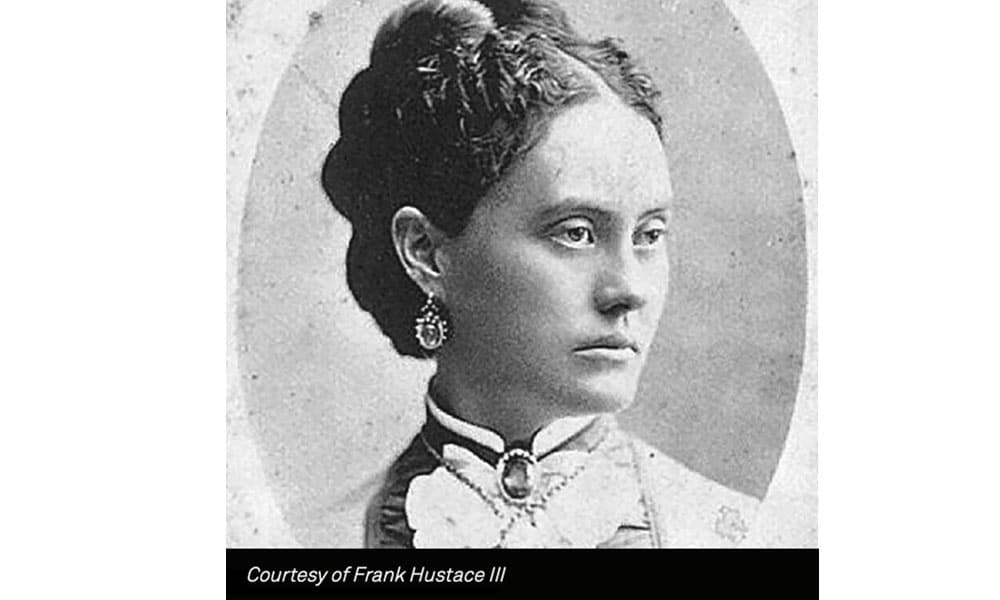 Driven by a profound love for her homeland, Victoria Ward embraced Mālama ʻĀina, the Hawaiian tradition of nurturing and restoring the land. She envisioned her vast 100-acre estate as a natural sanctuary where the community could come together to connect with each other and celebrate culture and the beauty of the island of Oahu. Operated for multiple generations under the ownership of Victoria Ward Limited, the area became known as a flourishing gathering place between Waikiki and downtown Honolulu. The legacy continues today, as the location is home to Ward Village—a community dedicated to honoring the distinct history of its land and remaining at the forefront of sustainable development. 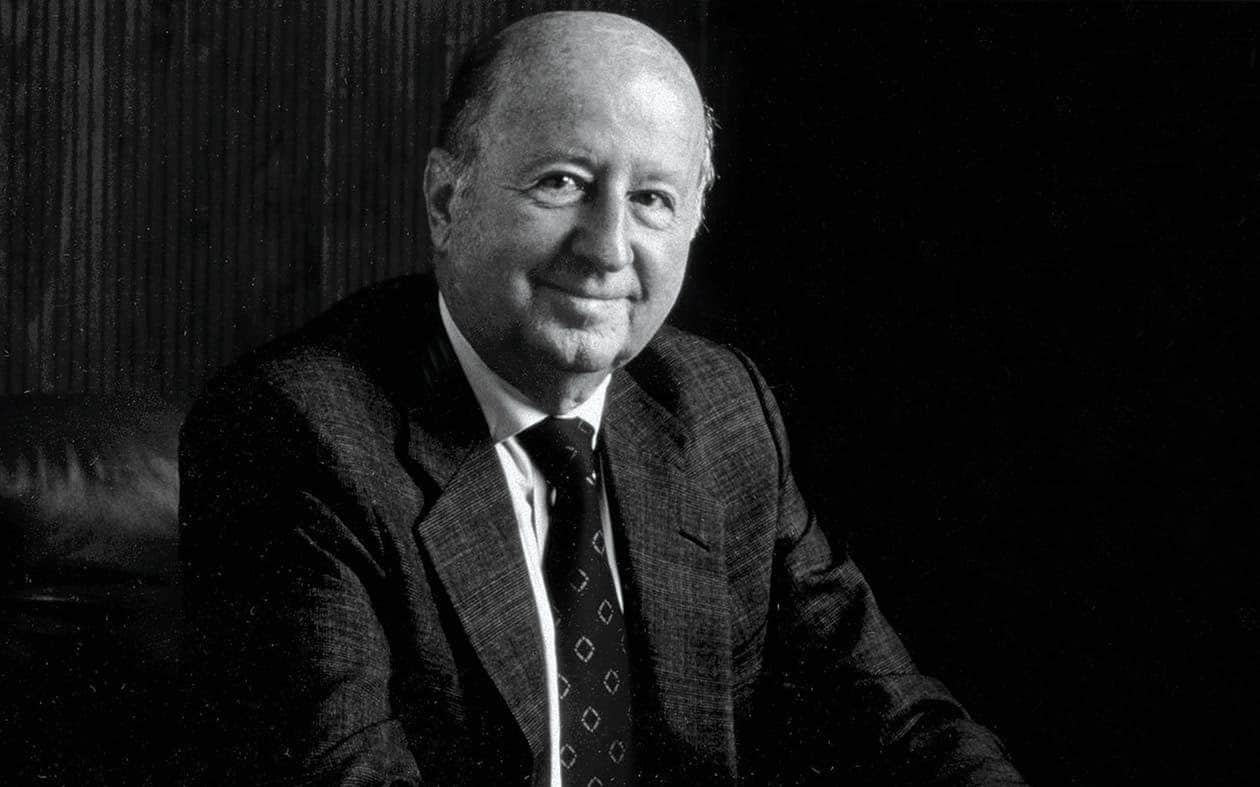 Inspired in part by the work of Rouse, the energy businessman George Mitchell acquired more than 28,000 acres of land in the Piney Woods of Southeast Texas with a vision of creating The Woodlands—a community where people and nature could coexist in a sustainable manner. Today, The Woodlands is home to over 118,000 residents and is one of the most acclaimed MPCs in the country. Considered by many as the father of sustainable development, George Mitchell established the Houston Advanced Research Center—a research institution located in The Woodlands that is dedicated to sustainability practices and the Texas Energy and Climate Change Program. James Rouse, known as the grandfather of the master planned community, is responsible for some of the most successful communities and retail districts in the nation, including the renowned MPC of Columbia, Maryland. Grounded in his belief in economic, social, and racial equality, Rouse’s influence on the American urban landscape has reshaped how people live, work, and play. With visionary foresight, he reimagined how communities could be designed and built to create, in his words, “a garden for growing people.” He was awarded the Presidential Medal of Freedom in 1995 in honor of his “uplifting work in American cities.”

“We created ways for people to care more deeply about one another, to stimulate, encourage, release creativity, minimize intolerance and bigotry.”

As we build the communities of tomorrow, we’re committed to the environment – and reducing our environmental impact. Earth, and its resources, is our shared home. We believe in being good neighbors, but we also believe a commitment to Environmental, Social, and Governance issues is good business.​

Join us in creating a better world for ourselves and our future generations. It’s as easy as picking from these tips.​ 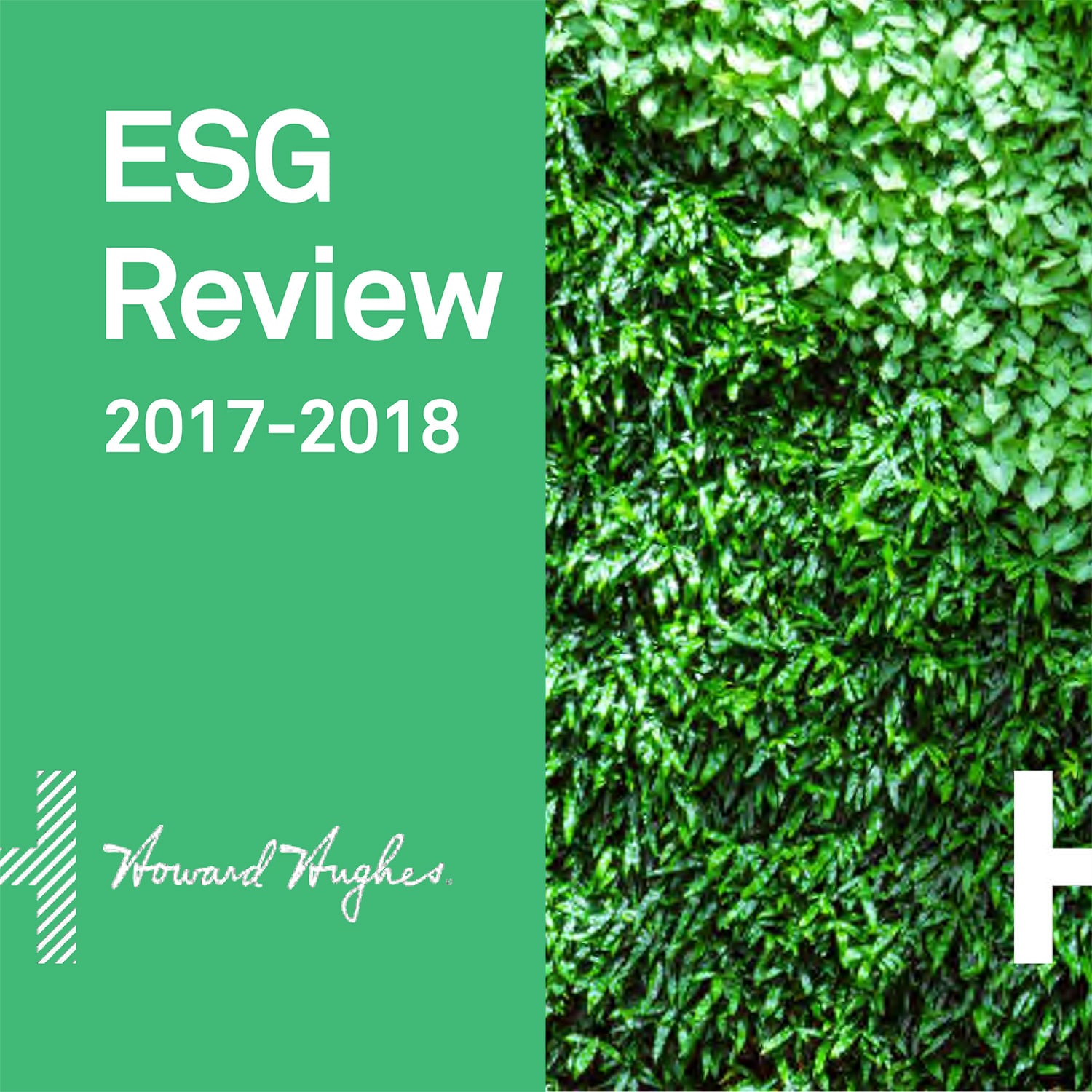